All Collections
Pricing and Subscriptions
General
What is Shuffl's pricing model?

What is Shuffl's pricing model?

Written by Matthew Lee
Updated over a week ago 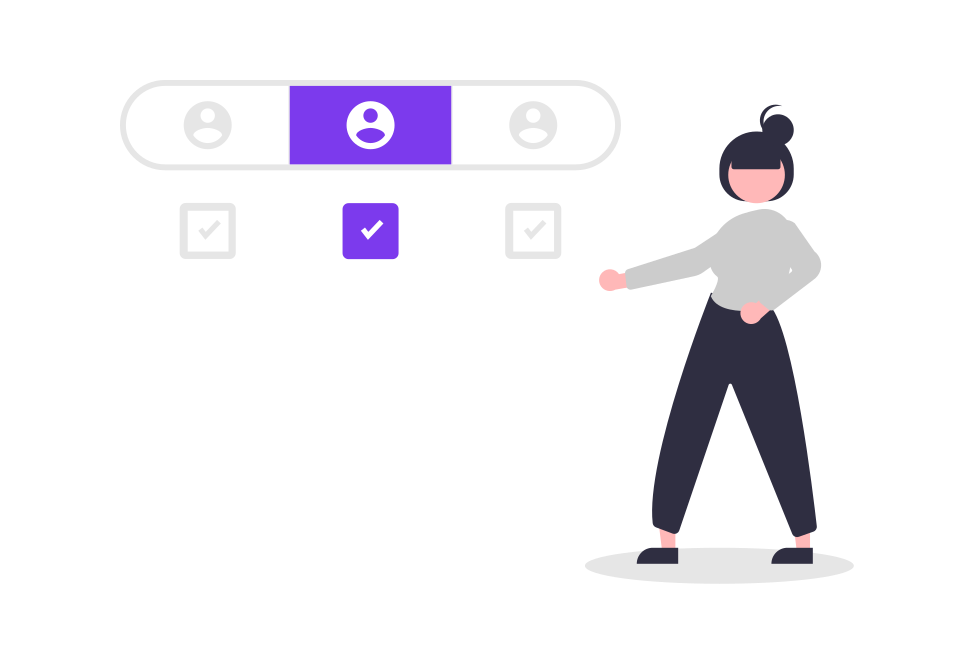 Shuffl up to 50 users in pairs or groups with Shuffl Community.

​Shuffl Pro's price is usage-based by tiers and works like your phone bill. Simplified pricing; pay for what you use. We count the unique users shuffl'd in your Slack workspace in the billed month. A user can shuffl as many times as they'd like.

​Example: RocketCorp has 500 team members in their Slack workspace. Shuffl is set up in two channels and shuffls 195 unique people in both channels during June. People can shuffl as many times and are counted once in the billing period.

​Shuffl's usage numbers can be monitored within Shuffl Portal. Stripe, our third-party payment processor, will automatically send invoices via email with usage details for the respective billing period.

Did this answer your question?